A Conversation on Chinese Influence in Australia and Beyond

The Center for Strategic and International Studies held an event to highlight Clive Hamilton’s new book, Silent Invasion: China’s Influence in Australia on October 18, 2018.  Watch on YouTube or read a summary. 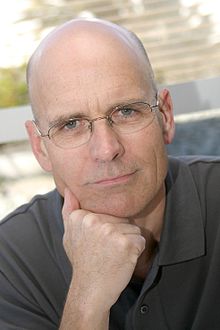 Some items of note from a fascinating discussion:

– The distinction:  influence is transparent and lawful and interference is covert, corrupt or coercive

– This is why you hear VP Pence say that Russia is a short-term irritating disturbance but in the long-term, the PRC is the real issue for the U.S.

– Russia has a short term goal and after that, they don’t know – China has a far more long-term, subtle, carefully thought through objective which is to control the practices of institutions and people are involved in exercise of democracy

– Australia’s Foreign Interference Law Section 92.2 defines foreign interference. We are criminalizing forms of influence that are covert, or threatening on behalf of a foreign power that try to influence government processes or the exercise of democratic rights