Ed. note:  A new normal?  As a result of the current crisis, What will be the shift in tactics regarding the use of information to undermine an opponent?  I hope someone in DoD/CIA/State is thinking about this now. 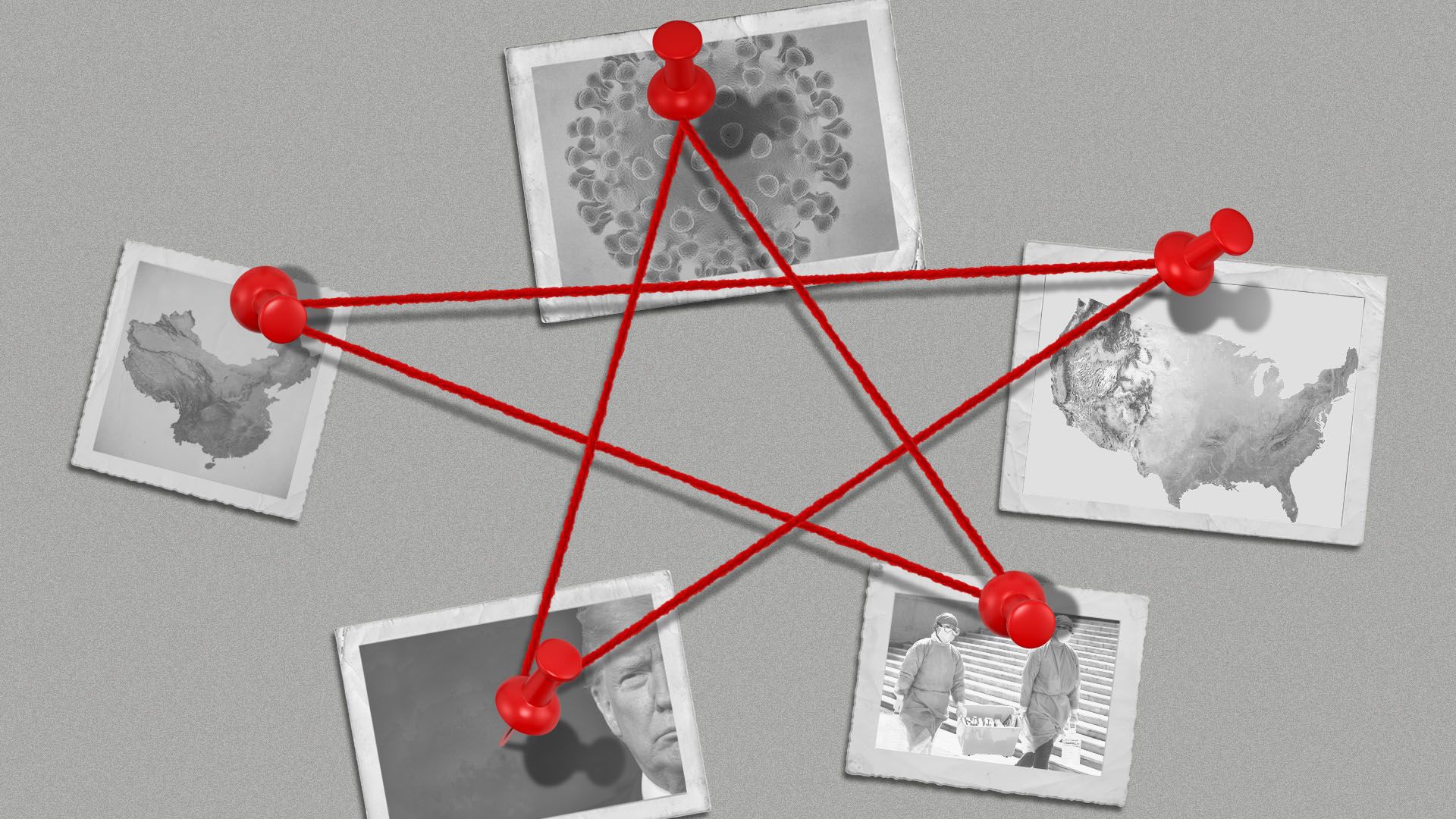 The Chinese Communist Party has spent the past week publicly pushing conspiracy theories intended to cast doubt on the origins of the coronavirus, and thus deflect criticism over China’s early mishandling of the epidemic.

Why it matters: The strategy is a clear departure from Beijing’s previous disinformation tactics and signals its increasingly aggressive approach to managing its image internationally.

Reality check: Virologists say the coronavirus shows no signs of being engineered in a lab, and epidemiologists agree that the first outbreak was in Wuhan.

Rosenberger points to three main tactics that Beijing has applied in its coronavirus messaging campaign that clearly resemble Russian strategy:

Russian disinformation tactics typically aim to destabilize the information environment through spreading conspiracy theories, with the goal of creating chaos and discord in target societies. This strategy has been widely deployed in recent years to:

It isn’t either/or. Beijing continues to employ the above strategy both at home and abroad as it strives to deflect blame for its early cover-up of the epidemic and to show itself a more reliable partner to countries than the United States.

Previous PostTwitter Refuses to Remove Coronavirus Disinformation; DHS Speaks Out On False ReportsNext PostGovernment Surveillance in an Age of Pandemics